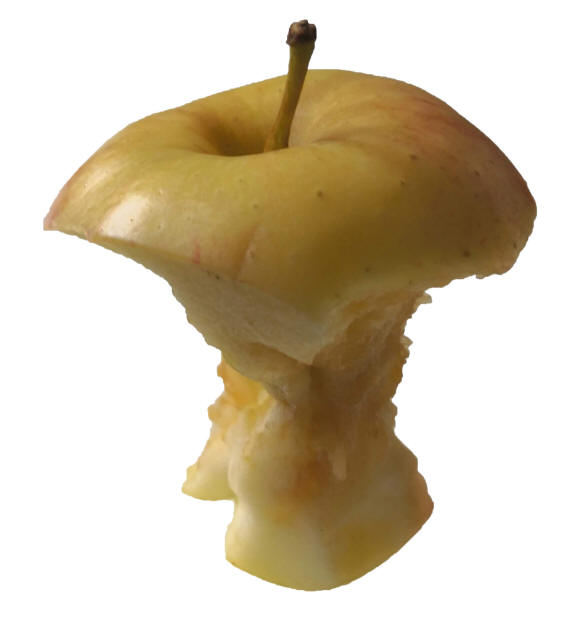 For your convenience & delectation, due to popular demand,

bringing together all relevant APPLE-related links on this site,

A Translation of Buddha's Flower Sermon

An Apple for Teacher

Finally, for you non-conformists when it comes to fruit: Bananas!