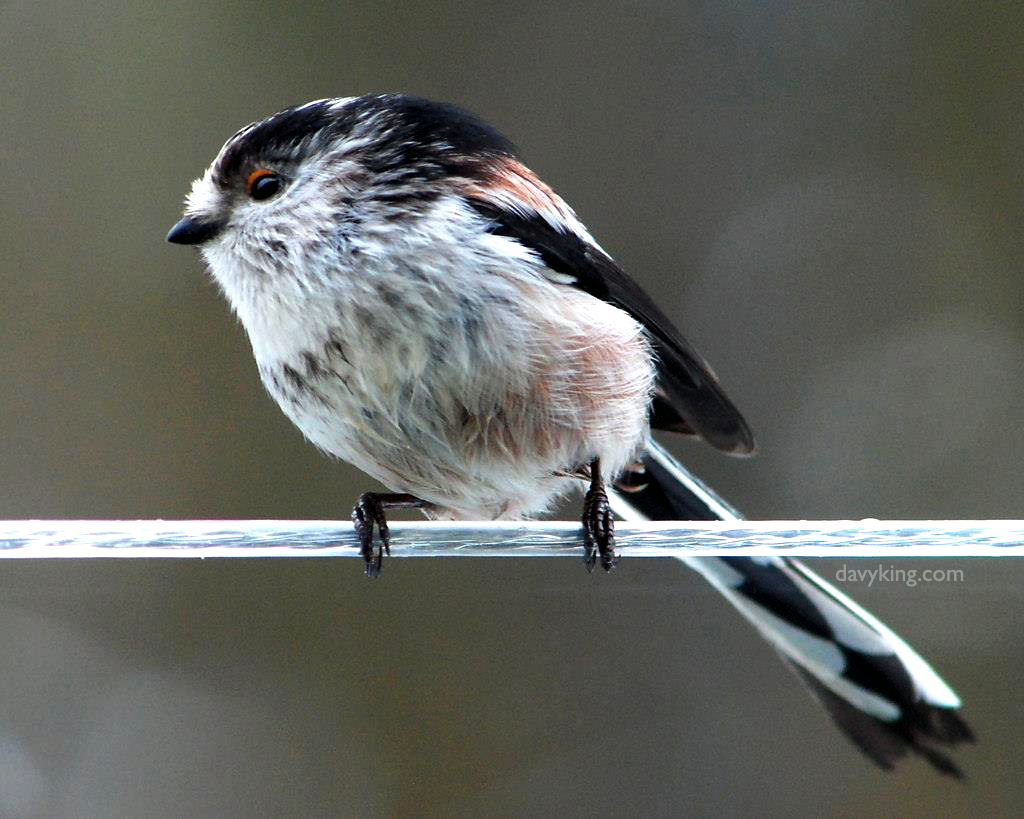 This morning a long-tailed tit flew up to the window & tapped its little beak against the glass. Stayed awhile, flew off, returned & tapped the windowpane again before flying off once more. So unexpected. Something I have never witnessed before. In fact, the first time I've see even a long-tailed tit. Initially, I thought it might be a baby coal tit, which does come to the garden sometimes. Only later, when I looked it up, I realised it was a long-tailed tit. Seemed like a magical occurrence. It was so cute. Felt fortunate indeed to witness such an unusual sight. (April 30 , 2019)