WHAT ARE YOU GOING TO BE

WHEN YOU GROW UP?

(NEW HOPE FOR THE UNEMPLOYED)

see that advert of a vacancy

for time-served corpses in a cemetry

what a way to make a living

that though the economic state's so grave

there are still some openings in the ground 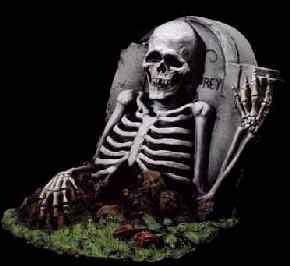 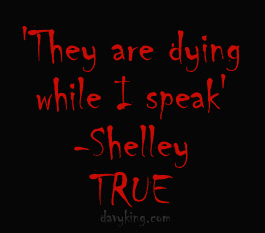 'The Mask of Anarchy'

delivered in his own Videosyncratic Vaudeville Verse style,

filmed live in 1983 (when there were 4 MILLION unemployed people in Britain).