Emerged from the Zeitgeist, inspired by recent experiences, personal, political, national, global, environmental. This is how things look to me this year. Unless we are blinkered or wearing rose-colored spectacles, the ecosystem & with it our civilisation appears to be in considerable, credible danger of imminent collapse. Additionally, the new C-word will have escaped no-one’s notice during this pernicious planetary pandemic.

Admittedly my Weltanschauung seems bleak, my words imbued with Weltschmerz but this is a Götterdämmerung more short pop song than opera. In these my dying days, it represents a sort of swan-song in inchoate form, grim hymn indeed. Angst is another German word that springs to mind.

In it, I am, of course, projecting fears for the future of my child. It expresses dread for a future we seem to be inflicting on ourselves & other life forms. It is definitely written with the sense of an ending in mind.

Am expressing the dreadful feeling I don’t know which is in worse shape me or the world, intending to give voice to our dear old Mother Earth currently in the throes of ecocide. Waxing eschatological, with reason, as we seem to be living in apocalyptic times of oncoming catastrophe.

It’s my bardic impulse to enjoy wordplay, employing quasi-cynghanedd, learned from my Welsh father. Relatively-speaking, materially poor I may be but nonetheless rich in rhetoric. Had I a head for heights, I’d make a speech from a soapbox, but fear I might fall into cliche. My “vision,” I hope not myopic, has connotations of Blakean visionary & prophetic, though it may be hubristic to make such a suggestion.

This piece has a certain satirical thrust, not completely lacking in humour I trust. What fun to rhyme doom & gloom, as it were, with such élan. A crisis is a time of peril but also potential. It can be a turning point & opportunity.

Eeyore, I may be, rather than Pangloss, but just thought I'd try to cheer everyone up! 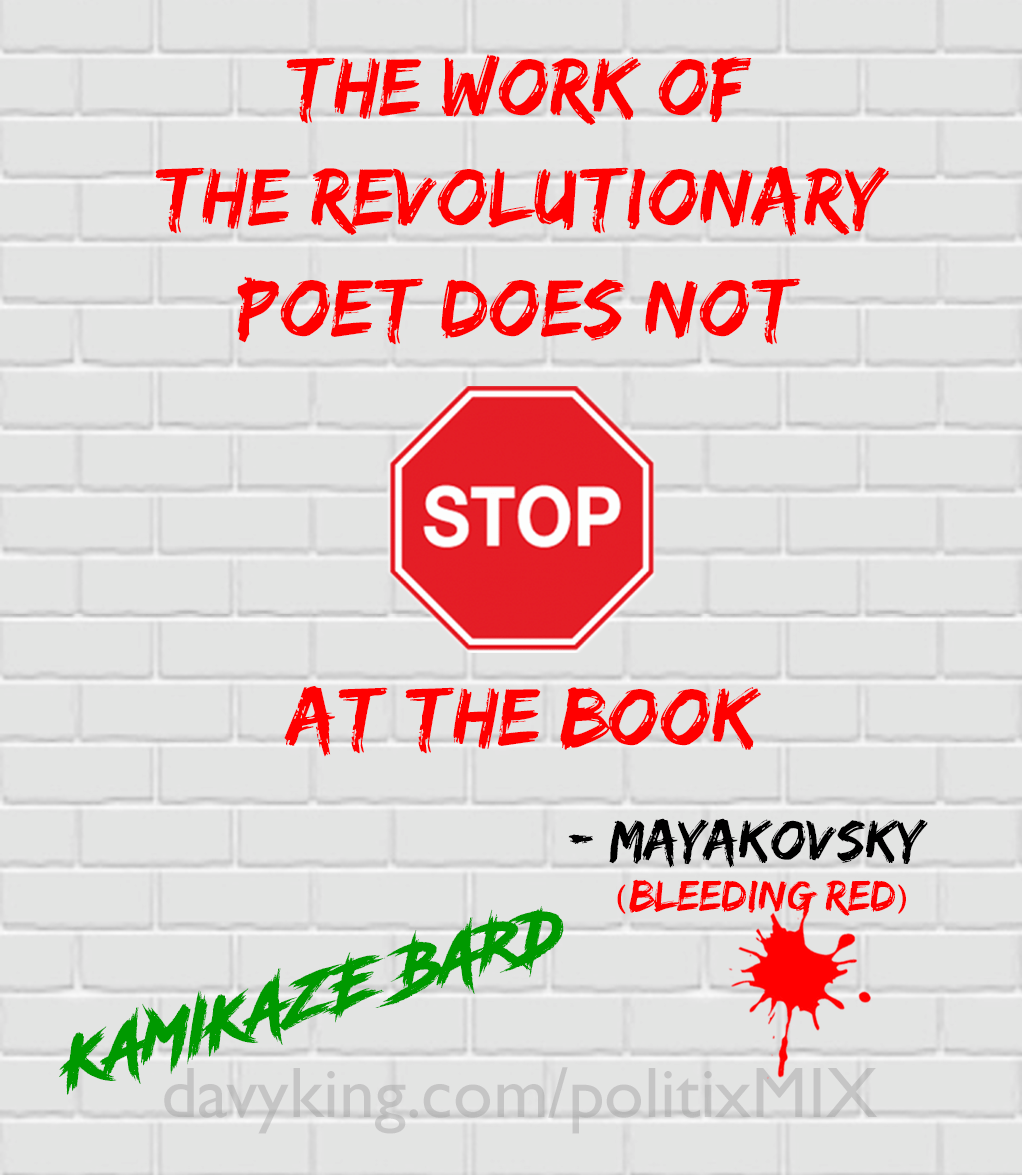 PS talking of German words, "A Gesamtkunstwerk (literally "total artwork", frequently translated as "total work of art", "ideal work of art", "universal artwork", "synthesis of the arts", "comprehensive artwork", or "all-embracing art form") is a work of art that makes use of all or many art forms or strives to do so. The term is a German loanword which has come to be accepted in English as a core term in aesthetics."

With this website, I am working towards a kind of rudimentary Gesamtkunstwerk.