First & only son was born at home, 4 am on Sunday 20th Feb 2011, after a 69 hour labour starting at the Full Moon (as I predicted more accurately than gynaecologist), during a period when the planet was being bathed in solar particles from the recent massive flare from centre of the sun. Also, it snowed during this time - for first time here since December. He was born at the beginning of the Chinese Year of the Metal Rabbit, co-incidentally same zodiac animal as me in 1951 (a pleasing symmetry). On Aquarius-Pisces cusp.
Ineffable thanks to my brave beloved consort (without whom none of this would have been possible!) who endured the pain of childbirth with indomitable fortitude & determination.
The miracle of birth indeed!

Wanted to make reference to Oscar Wilde - he's certainly a wild child but Oscar King would have produced the grating, jarring juxtaposition "carking" (a word which means causing distress or worry) which I didn't want, besides I think there are too many cars. Visual pattern of repetitive alliterative Ks.

Is "kerking" any better? Corking might have been best! 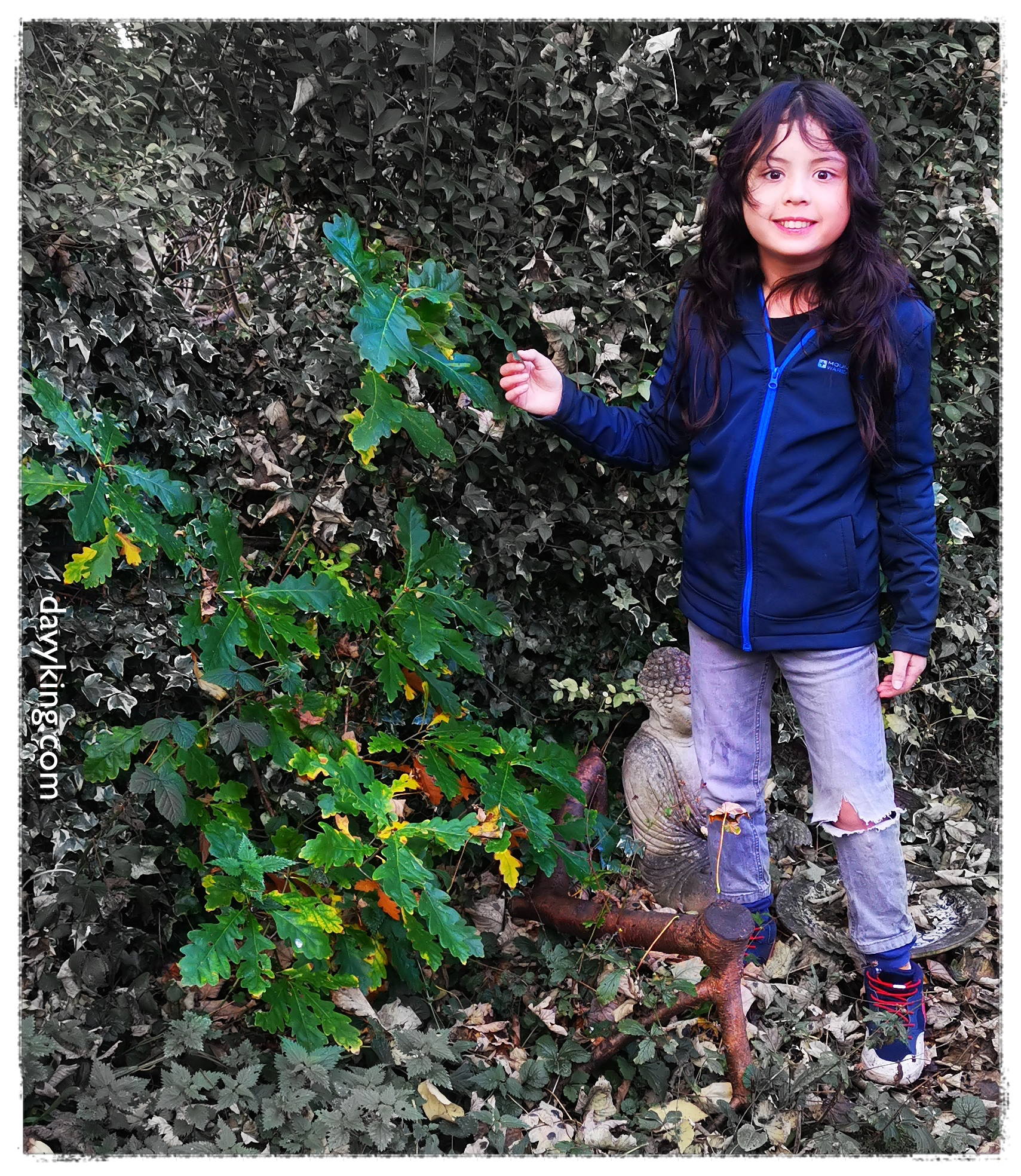