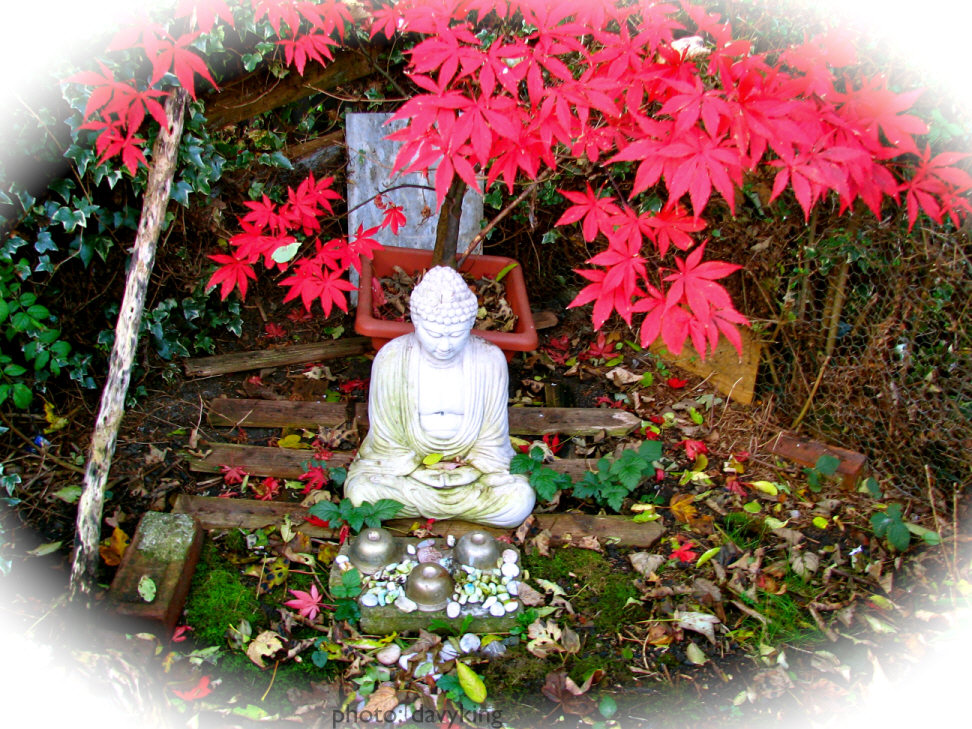 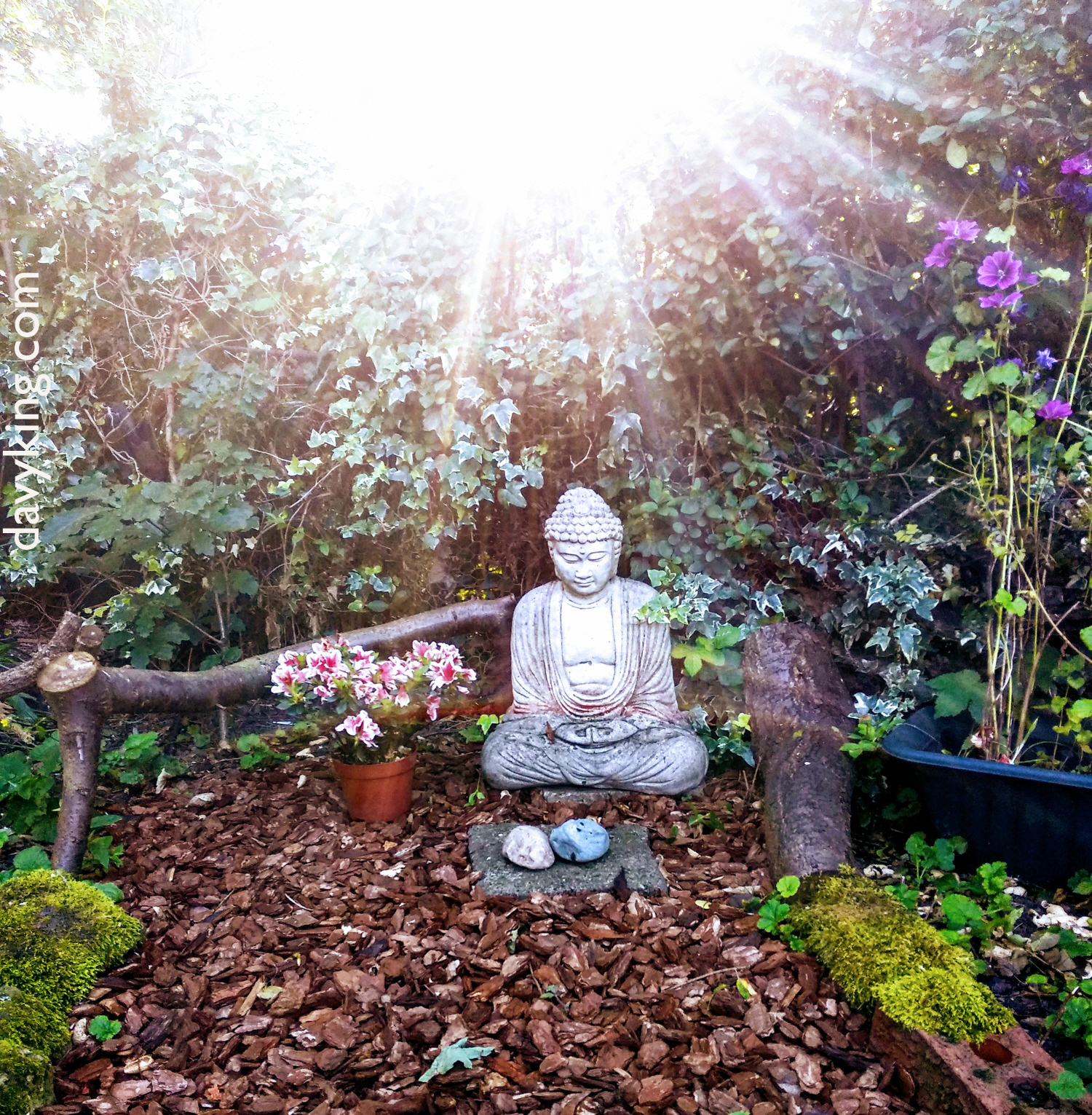 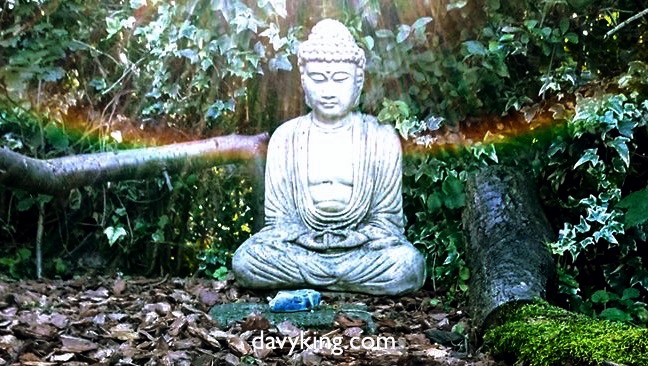 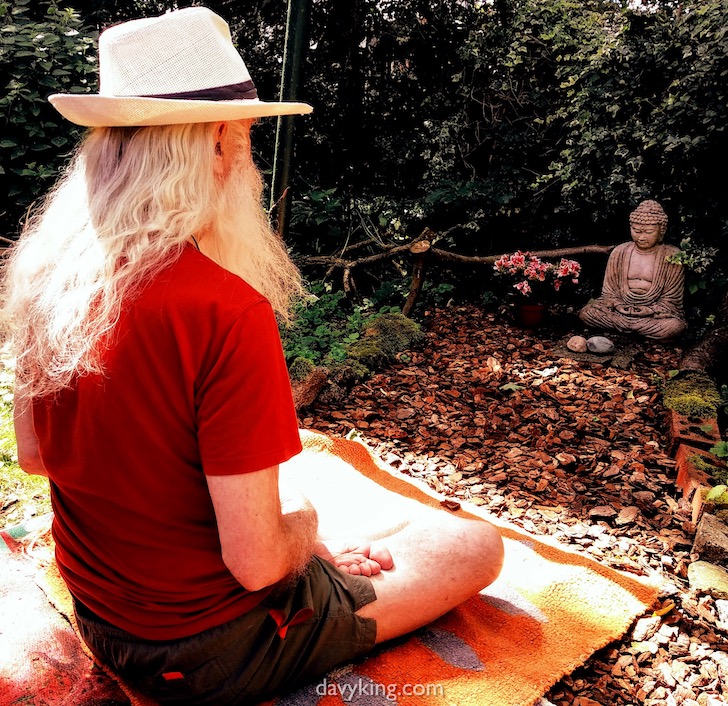 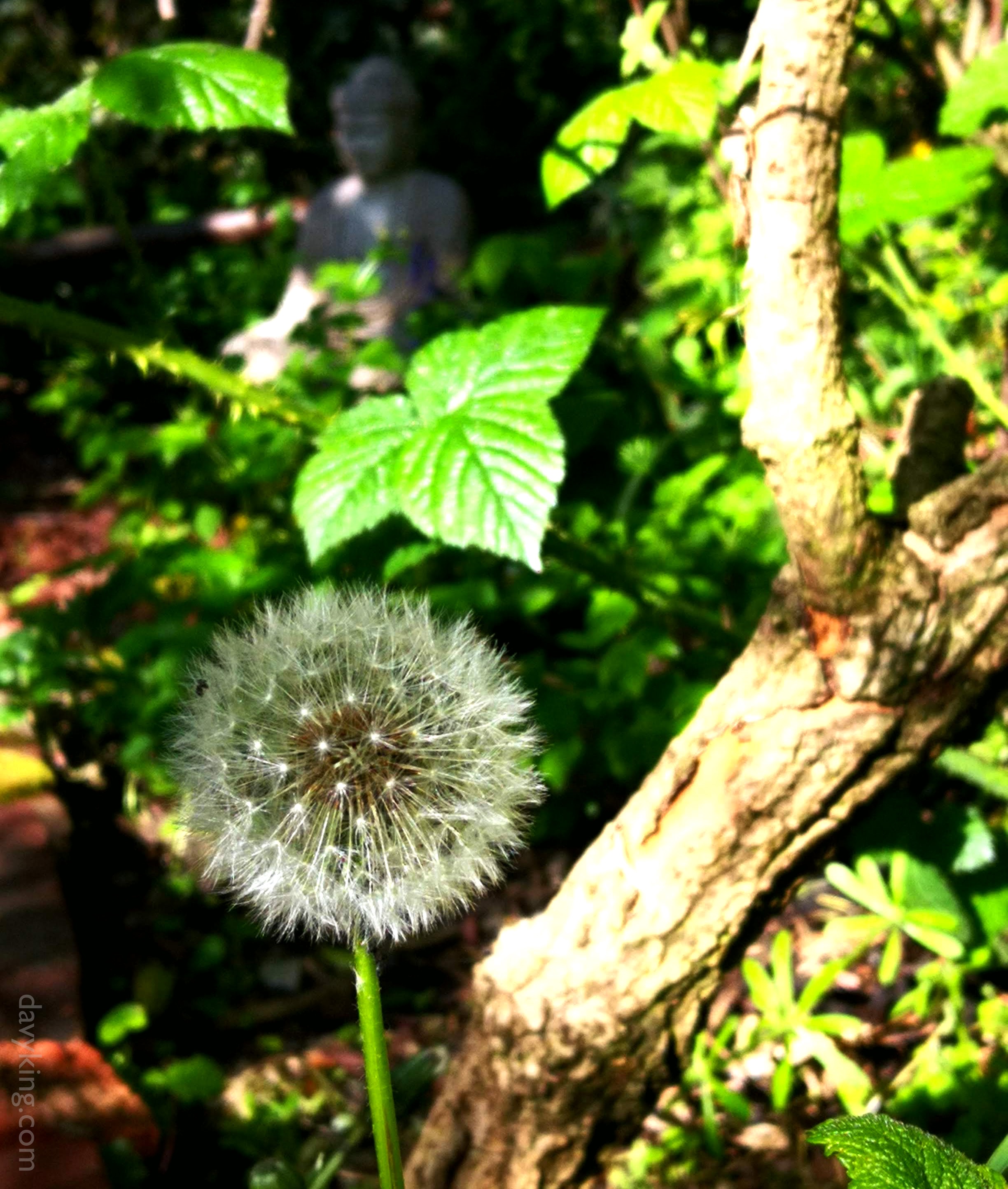 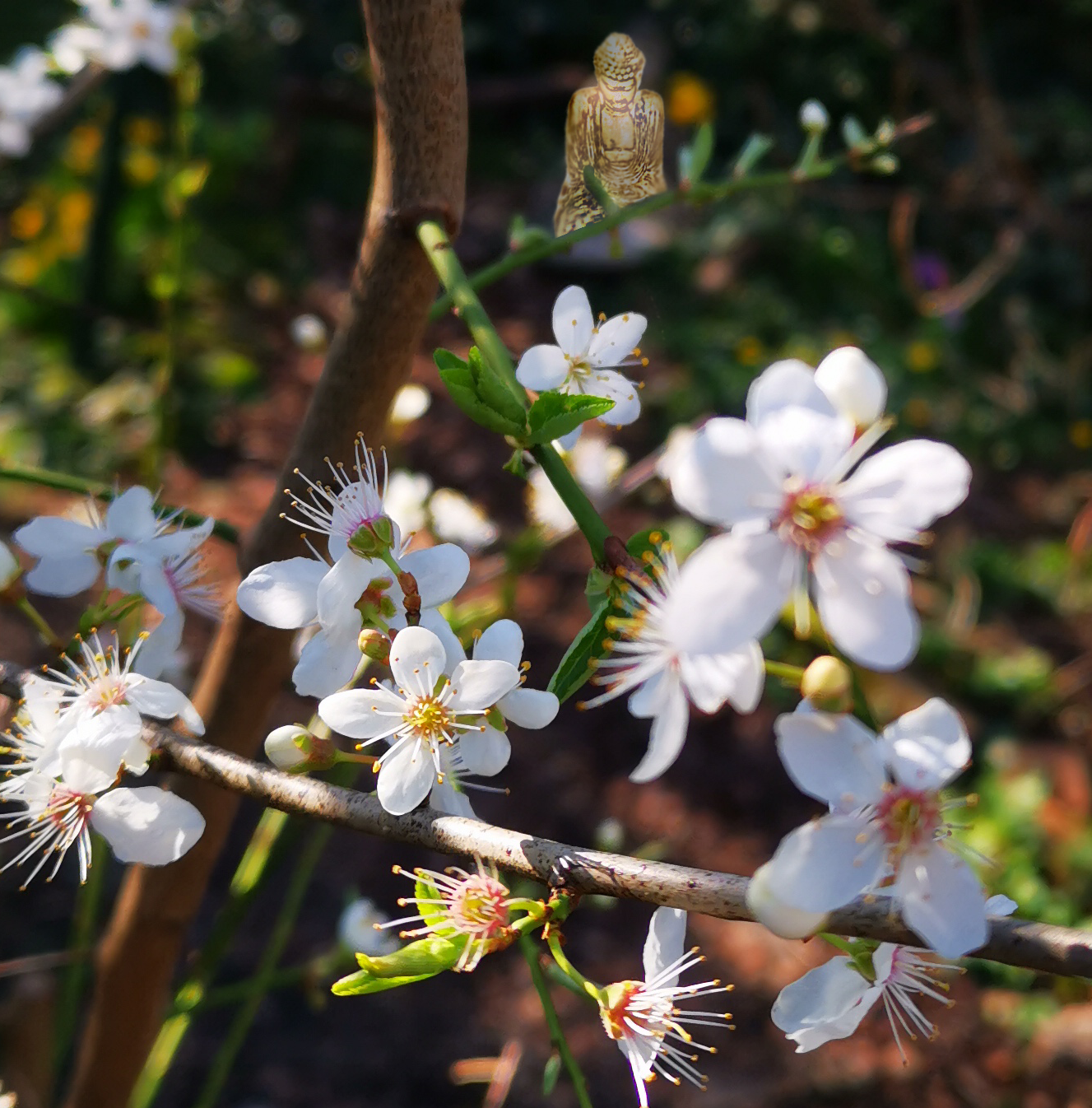 Buddha by Odilon Redon circa 1904 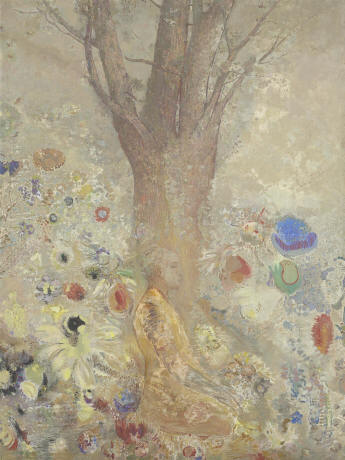 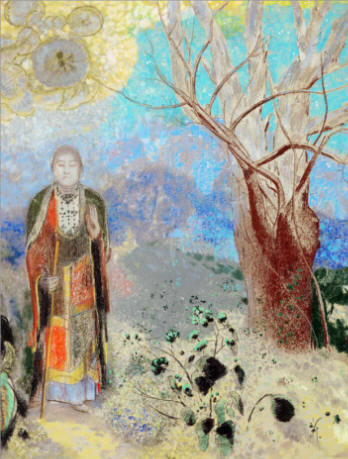