"All over the place, from the popular culture to the propaganda system,

there is constant pressure to make people feel that they are helpless,

that the only role they can have is to ratify decisions and to consume." 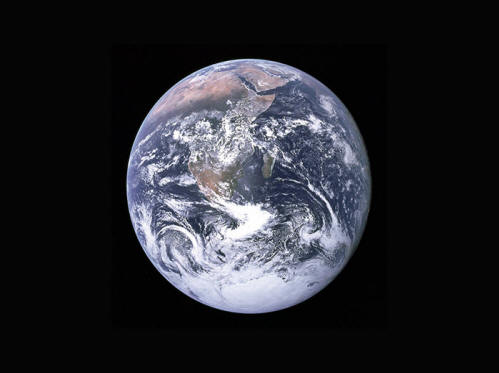 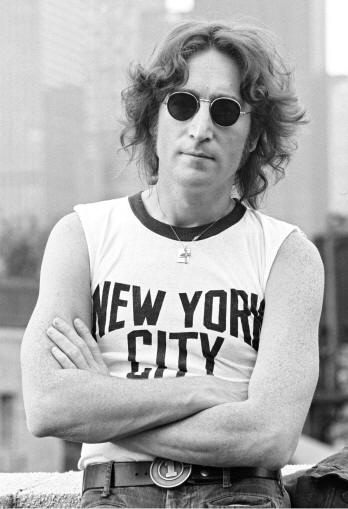 No one shall be held in slavery or servitude; slavery and the slave trade shall be prohibited in all their forms.

No one shall be subjected to torture or to cruel, inhuman or degrading treatment or punishment.

Gonna argue with that?

This writer's Birthday! (Should have been a lamplighter instead...)

(1577) Seadog Francis Drake set out on a voyage that became first circumnavigation of earth by a Brit.

Festive Trimmings for the hurrying consumer...

How about some Peace on Earth?

A New Year's Eve to remember?