TOWARDS AN AUTOBIOGRAPHICAL RÉSUMÉ

of Dante Gabriel Rossetti, in Birchington-on-Sea

was born upon this spinning planet

in a place they call the Isle of Thanet

grew up beneath the shadow of Atomic doom 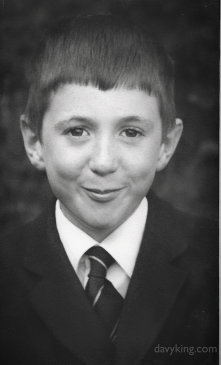 'the turned-on Dormouse with the

This invaluable advice has guided me throughout my subsequent life.

for allowing hair to grow...

featuring, Hendrix, The Doors, The Who, Leonard Cohen,

arrested for being 'in clandestine possession of a boat',

as long-haired students do or used to,

(also read a lot of books)

began live performance of own  material

- Appeared as Extra in Monty Python & the Holy Grail 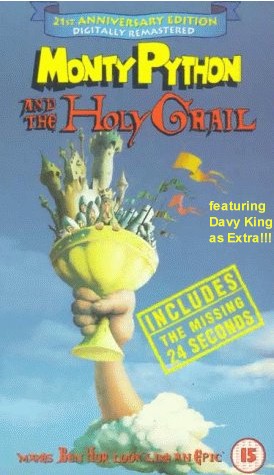 - Taught English as a Foreign Language 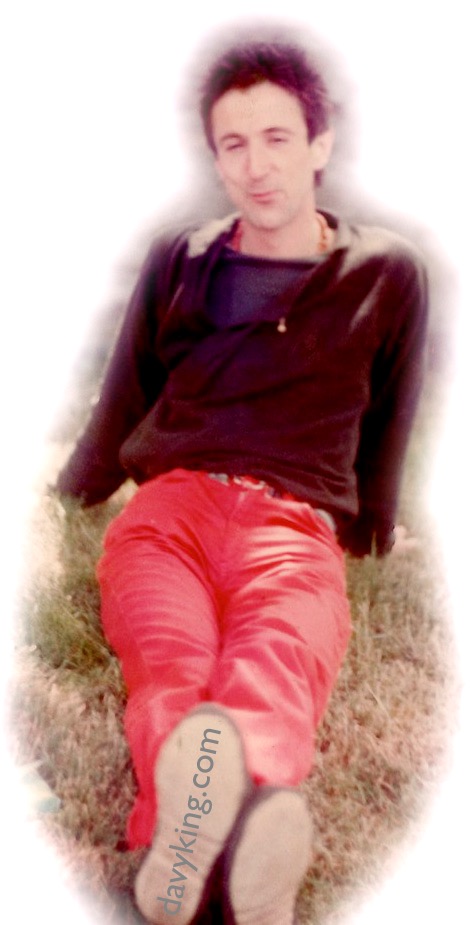 being surplus to requirements

on an over-populated island

(In the Cornish town of Falmouth, there are many Palm trees, so I named the new, virtual currency “Palms”

- which neatly refers to the idea of helping hands as well as the so-called, mythical  “Money Tree”)

Nevertheless, remained broke if not quite broken...

in the capitalist game

either fortune or fame

should be valued the same

could well be to blame

"Unprofitably travelling towards the grave..." (Wordsworth) 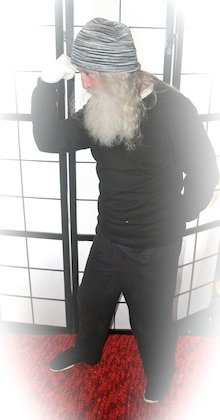 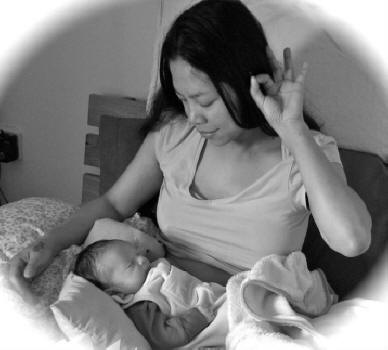 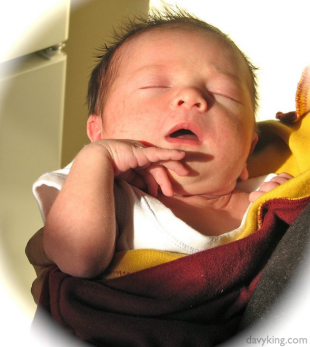 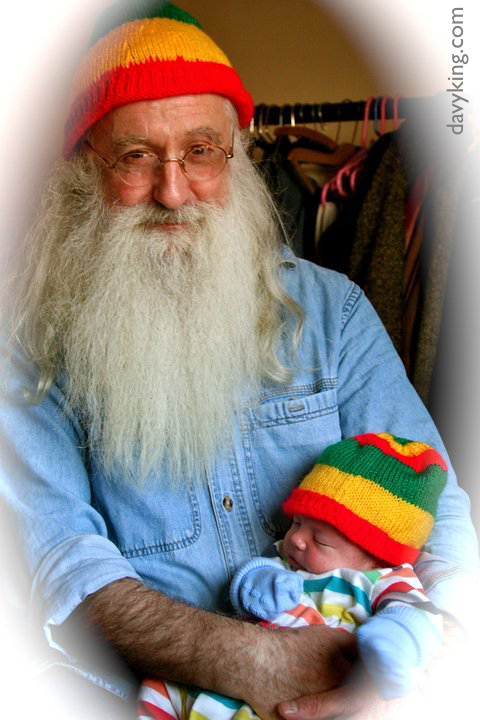 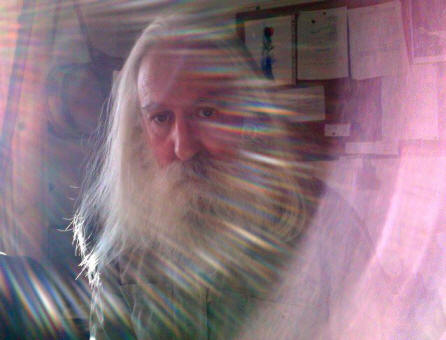 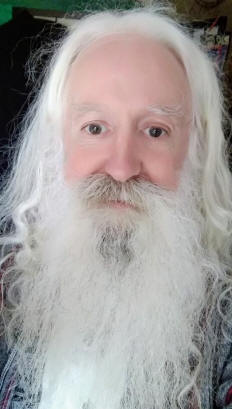 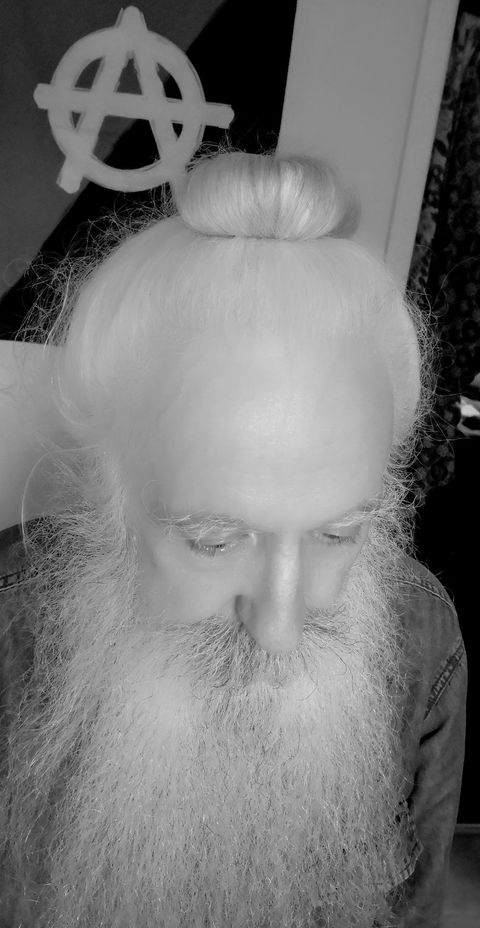 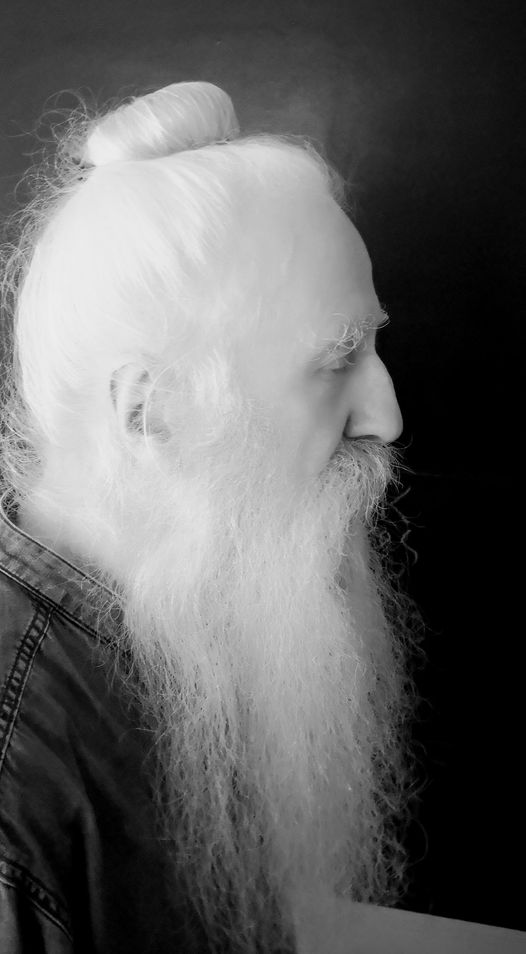 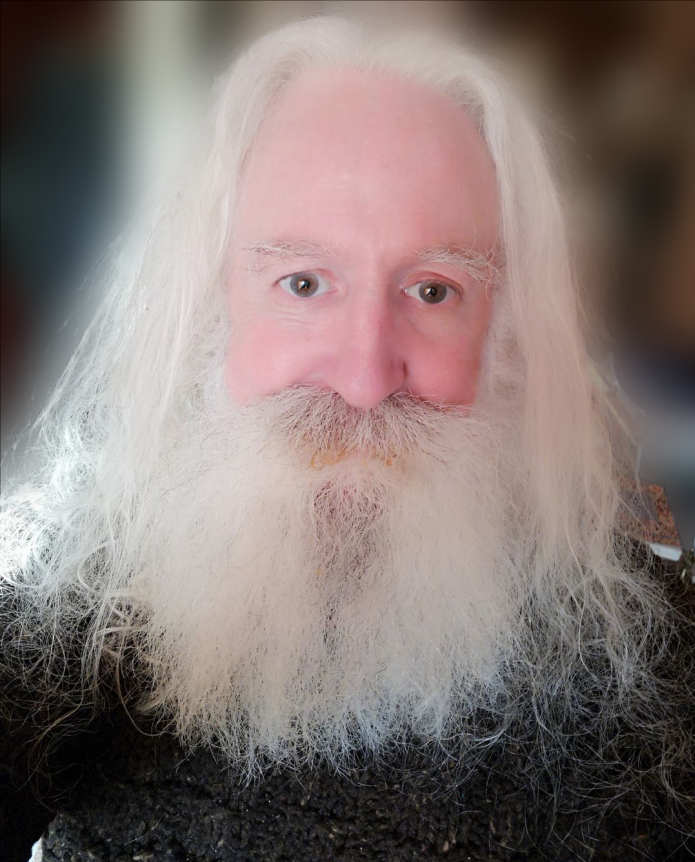 "Quietly", though sometimes making rather too much noise for my liking!

I jokingly refer to us as "We 3 Kings" 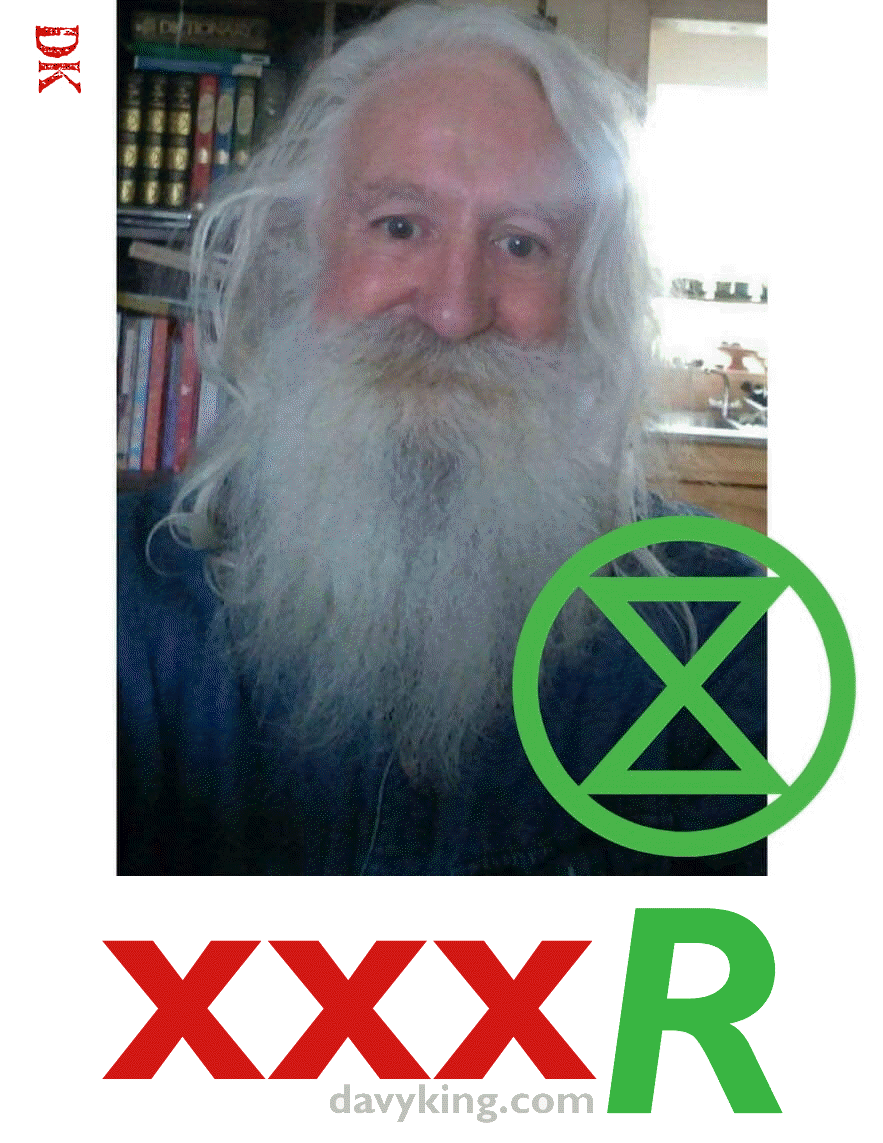 Of course, this is elliptical. Lots of lacunae in my life's chronology.