Exactly a year ago, wrote the following: "It should not be forgotten that Calendars are FICTIONS. There are many different culturally-specific calendars. In this country it happens to be 2021. Now, 2021 is not really a THING. It's only an idea. So when, people say, as they will,  that they are glad 2020 is over, they don't quite seem to get it. Nothing was transmogrified at the stroke of midnight on 31st Jan 2020, except maybe in your mind or mental attitude."

As for New Year's Resolutions, the eloquently witty Mark Twain beat me to it. I quote him on the subject here.

Why not try first footing (Custom in Scotland at New Year)?

Another custom in the uck UK is the Queen's  "New Year's Honours List." This year she ennobled ex-PM Blair with the so-called Most Noble Order of the Garter (ultra elite chivalric order dating back to good old Edward III in 1348.) See what a modern Democratic nation we are & what a Gallant Knight of the Realm that war criminal is.

The motto of the 'Most Noble Order' is honi soit qui mal y pense (shame on him who thinks evil of it.) Shame on me then.

There is a petition against it. I've signed it with more than 600, 000 others. Alongside millions, I also signed the petition against launching an illegal invasion of Iraq, which failed to stop it, as did the massive national & international demonstrations. (I covered that disgusting matter in some satirical detail. See Internal Iraq War links, including Poodles against Blair & Blair's hubristic  "History will be my judge".)

3rd - Posted a little something, converting hastily handwritten words on a loose scrap of paper from decades ago into a webpage. This website now contains 574 webpages, some small, others very long. Each different. Mutually reinforcing. How many have you looked at?

4th - day Schrödinger died at age 73 in 1961, maybe his moggy is still alive &/or not. Am uncertain. Just for the fun of it, here's a few feline lines I wrote more than half century ago. Do they click with you?

According to mainstream news, today was a record high for cases of Covid. First wrote about it in early 2020. Turned into a pentalogy  of webpages. Check out this virus versus us verse.

5th - On the Twelfth Day of Xmas. My true love gave to me? 12 Drummers drumming? Here's one here.

After investigating, discovered that I created my Domain Name, davyking.com, on 20/02/2002, coincidentally my first & only son's Birthday in 2011. Serendipity indeed!

As the astutely numerate may notice, my site is nearing the grand old age of 20 years old. It's quite grown up!

6th - 3 Kings Day or Epiphany. (Autobiographical aside: I jokingly refer to myself, consort & son as We 3 Kings.)

Elvis born on this day too.

Launched on Christmas Eve 2021, James Webb Space Telescope has now been deployed, massive golden mirror unfolded, & is being configured... looking forward to new view of universe, by looking back in time. (Bearing in mind space-time is a conceptual, perceptual illusion?) Apparently, old Uncle Albert (Einstein) wrote in a letter of condolence (of all places) that "Reality is an illusion, albeit a very persistent one." But let's not stray into Car Quantum Mechanics. Appear to be merely baffling myself with science here.

On the subject of space & time, mustn't forget Pioneer 10's plaque to the future. 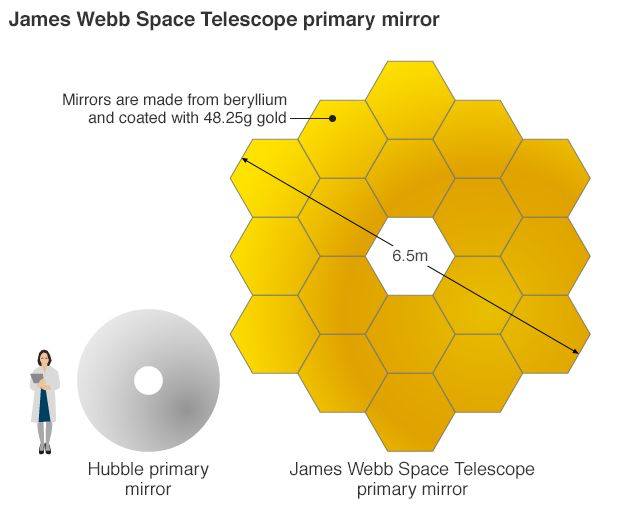 as the great songwriter Paul Simon put it in his song, 'The Boy in the Bubble', from his masterpiece, 'Graceland," (title a reference to recently mentioned Elvis, above.)

Finally got round to putting this performance video online. About Homelessness. Written decades ago. Filmed a few years back. Unfortunately very topical.

14th - Am refraining from a running commentary on contemporary 'news' (same old same old), plus ça change & all that, but I happened to notice that Her Maj ("a pretty nice girl" in the estimation of those 4 lads from Liverpool) had stripped "Prince' Andrew of his military medals & his H.R.H., 'cos of his alleged  involvement in a paedophile sex scandal, which was poor publicity for the so-called "Royals."

Meanwhile, more revelations about boozy partying in the garden of No 10, while the rest of us were under Covid lockdown. Looks bad, don't it? So much for our ruling regime, supreme under our propaganda system. At least, we didn't elect that nice Mr Corbyn. More's the pity.

Of course, I'm no more than a sorcerer's apprentice. This is maybe the best (bested?) magic I've done.

(2)"Tilde" is a word for that squiggly dash ~, swung dash, or wavy dash, as well as an diacritical mark or accent in Spanish & Portuguese.

Took me a while to find how to type it with Mac keyboard. Answer: use Fn & X key. Simples, as they say.

Conjured up a sentence in which I managed  to  use both:

~ Earlier, when I was feeling curlier, spent long ensorcelled by a tilde, filled with insatiable keyboard curiosity ~

Composed this here on the spot. Pithy. ("Pith & moment"). 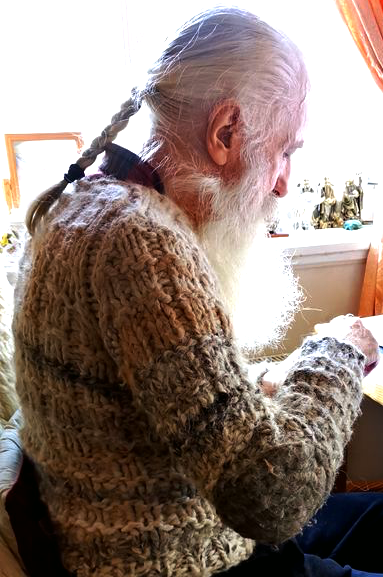 Hand spun &  knitted by my no knit-wit crafty consort. 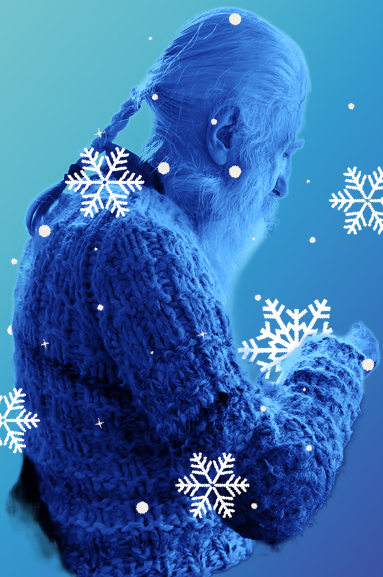 20th - Chilly. Warm inside. Chill out to this new little page.

21st - Found an old story that had been lying around languishing since 1993 & decided to publish it here. I wrote it slightly tongue-in-cheek with a female nom de plume (Kay Davison) aimed at Women's Mags. It was rejected. So I gave up sending material to publishers - waste of time, paper, ink & postage, Actually, reading it after decades, I quite enjoyed it. Only about 1400 words. Someone might like it.

Later, on 20th Feb, my son, OK's birthday is the 20th Anniversary of this Domain

Audio: Conference of the Birds by Dave Holland Quartet

Another track by DHQ on TAO NOW

(name & form, empty of inherent existence, sunyata, nothing more or less than 'Quantum' foam or something)